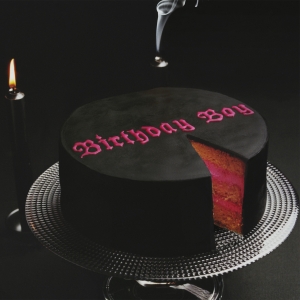 This year, Sébastien chose to self-celebrate his birthday with his fans.
In "Birthday Boy", he reflects on the growing disappointment and blandness of birthday parties as we get older.
Recorded live with his musicians and reminiscing his love for The Cure, Smashing Pumpkins and Depeche Mode, it’s a new sound for Sebastien Tellier — under the influence of the current gloomy atmosphere : he went cold, intense but still full of hope.
"Birthday Boy" is mixed by XL Recordings' Swedish leftfield pop innovator Baba Stiltz.