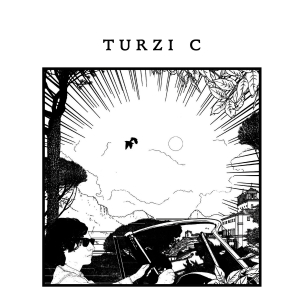 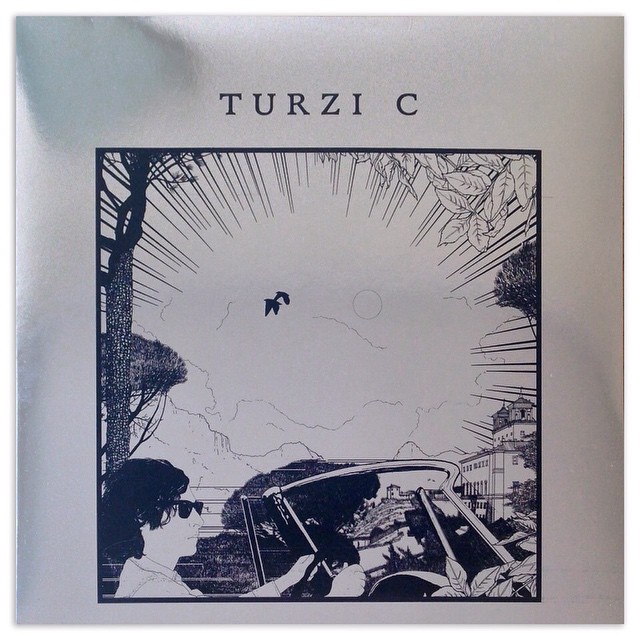 For this finale, “C” features an enigmatic operatic voice which serves as a atmospheric instrument allowing the music to transend contemporary genre classifications to a place more associated with soundtracks than charts.
Though unclassifiable, the smooth aural and lyrical strands through these nine tracks weave a story that is the reflection of the breadth of artistic vision of Romain Turzi.

Vinyl and CD available, both printed on silver metallic paper