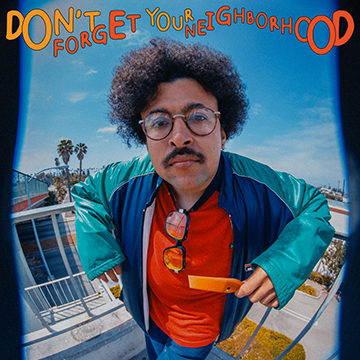 A taste of the album, entitled “Don't Forget Your Neighborhood”, and featuring The Avalanches, can be heard now. A video for the track, directed by Belgian artist David Numwami, is also available today. Says Cola Boyy about the song, "This is one of my favorite jams on the record. I wanted a mix of the Beach Boys, French disco, house keys and a hint of the Cheers soundtrack for good measure! It's a message to everyone: don't get lost in the petty capitalist dream that has us abandon the people & places that shaped us. I wouldn't be who I am today without the masses of Oxnard, and no flashing lights can outweigh that."

Says Robbie Chater of The Avalanches about the track, “What a tune! One of the coolest and most inspiring tracks we have ever worked on with such a heartfelt message”