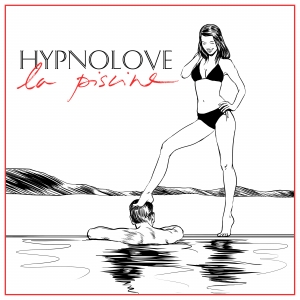 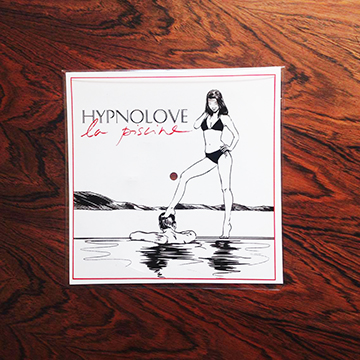 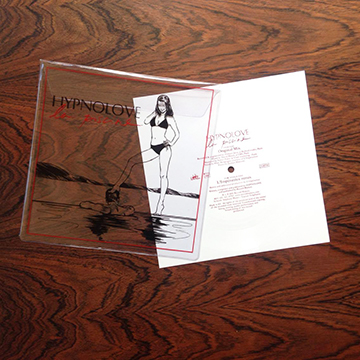 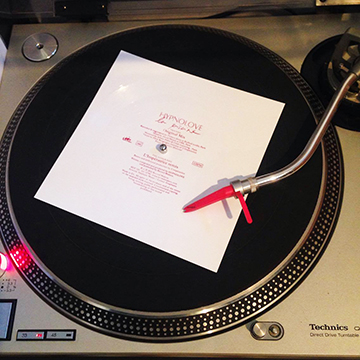 
Hypnolove is an European trio composed of a Portuguese, a German, and a French. The cross-cultural crew met during the last century in Toulouse, a city in the southwest of France, emblematic for it's savvy of French hits. Their tracks that you never knew you already know: "Mademoiselle" (2005), "Holiday Reverie" (2011), "Beyond Paradise", "Winter in the Sun" (2013).

Their new single "La piscine" ("The Swimming Pool") tells the true story of a breakup, under the sun, by a pool. An idyllic scene for this sentimental drama.
The guest vocalist for the single is Flore from the French band L'Impératrice (who are gaining some interest of their own of late!) who delivers a performance which can remind us the beginning of Lio's career.

Remixes include:
L'Impératrice, pulling in the rest of the band to do an inevitably disco-coloured remix.
Lewis OfMan delivers a fresh perspective, perfect for the hedonistic summer dancers of 2016.
Lucien brings a soundscape touch, and Voilaaa an unexpected afro-influenced reinterpretation.

"La piscine" will accompany some swan dives or cannonballs this summer, but let's hope it doesn't inspire a series of summer breakups instead of summer lovin'....

Somebody Else (feat. Cola Boyy)

Come to My Empire - EP