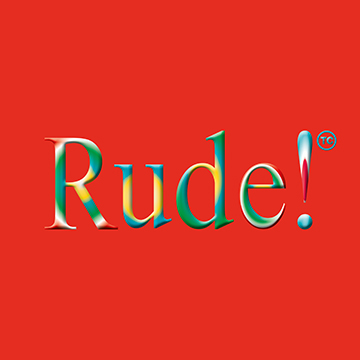 "Rude!", their new song made in collaboration with Lewis OfMan (French young prodigy behind hit song "Attitude" and producer for Rejjie Snow among others), is the best representation to date of their unique association from different origins: Japan, England/Jamaica, Sweden… and France, oui Monsieur!

"Rude! is the first extract from Tristesse Contemporaine's fourth album coming this fall, which shows the band doing a 180° bend from their past sound. Their in-your-face dancehall pop song is irresistible, and a promise for great musical adventures in 2022…

The band asked a new generation of artists to remix the song. First off, PPJ, one the most exciting new band from Paris mixing Brazilian vocals with acid house beats. From TC’s roots in Japan, Jamaica, England and Sweden, next stop is Rio at dawn and dusk. A balearic slow burner that will make you close your eyes and hope for those magical moments by the beach will come faster than expected.

The other one is from Paris' best kept secret: GЯEG. "La Creole" collective & Rinse France resident, GЯEG is DJing some of the most multicultural and exciting parties in Paris every week-end. Like his sets, his remix takes from Mauritian music, bass music and breakbeat all at once to create a Timbaland-esque club banger.

Out of My Dreams - Single