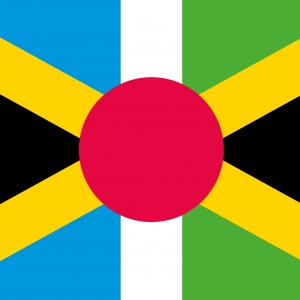 Tristesse Contemporaine is back after the holidays with the most catchy song from their new album "United" to be released on October 14th. Both powerful & funky, it’s the first track the band started to work on with their new producer Lewis OfMan (Carly Rae Jepsen, Rejjie Snow…). "Sly Fox" has a no-wave groove feel that we’ve hardly ever heard since the 80’s, when New-York's disco clubs were at the center of the world.