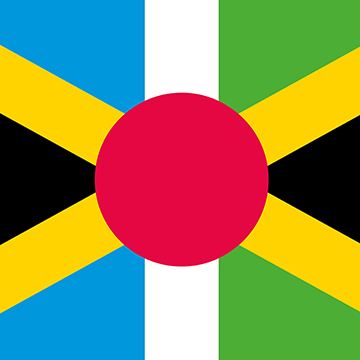 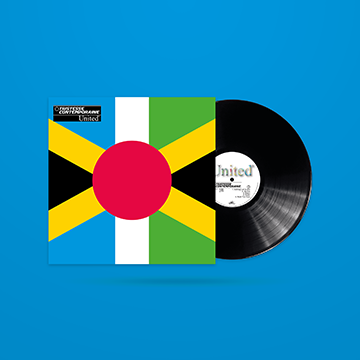 Tristesse Contemporaine is a unique multicultural band like only France can bring out nowadays: a Japanese, an British Jamaican and a Swedish. They unite behind one pop flag: that of their new album "UNITED", produced by French prodigy Lewis OfMan (Rejjie Snow, Carly Rae Jepsen). Between New York disco, 90's breakbeat, reggae, digital pop of the 2000s, and British rock like their first music. A patchwork album powerful in its diversity and timeless, unexpected and yet definitely modern.

Out of My Dreams - Single