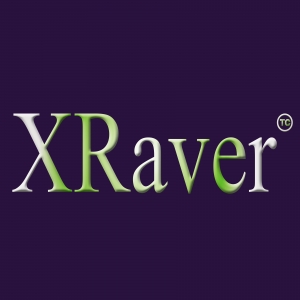 After the very Caribbean "Rude!", first extract from their new album coming this Fall and which went rather off their beaten track, Tristesse Contemporaine are back to their original roots with their new song "XRaver", an exhilarating song halfway between the British rock of their past records and a drum'n'bass infused production from the brilliant upcoming producer Lewis OfMan (Rejjie Snow, Vendredi Sur Mer…).
"XRaver" is an end of the night kind of song, reminiscing of Lou Reed's infamous talk-overs. A song that you put in your headphones walking home, dazed by the darkness of the night but still high on the excitement of the dancefloor. The Cure meets Aphex Twin, and a song inherited from Nat King Cole's "The Party's Over".