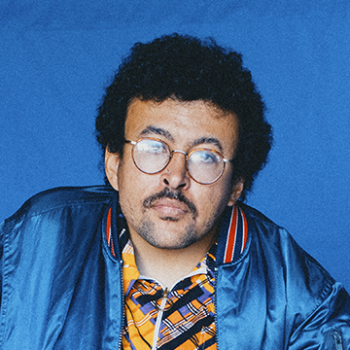 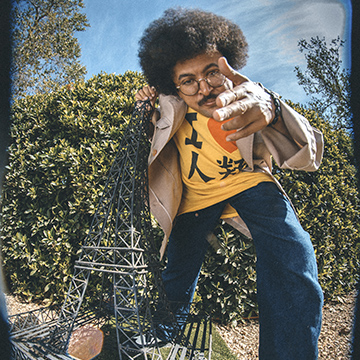 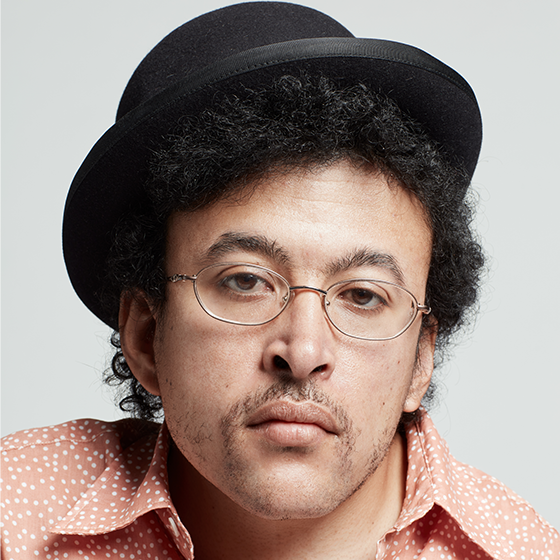 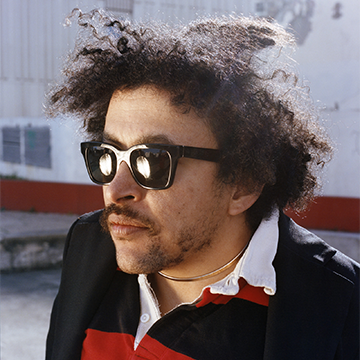 Matthew Urango, aka Cola Boyy, is a multi-instrumentalist and singer from Oxnard, California (hometown of Madlib and Anderson .Paak). Growing up in a multi-cultural mix of white, black, Hispanic and Native American family, his deviant disco blends rock, soul, funk, the spirit of punk with Latino grooves.