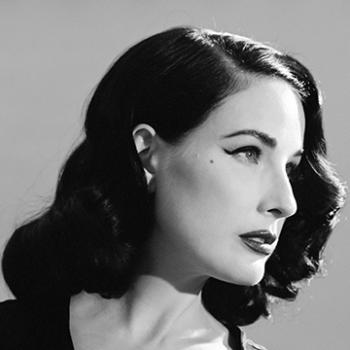 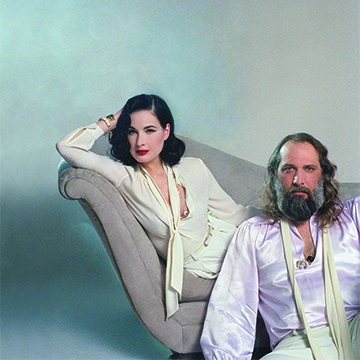 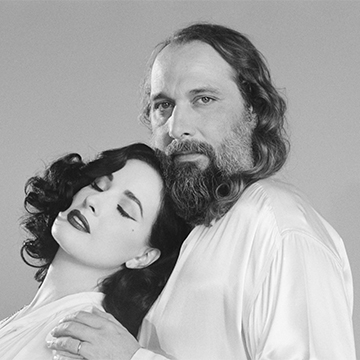 Dita Von Teese, performing striptease since 1992, is the biggest name in burlesque in the world since Gypsy Rose Lee, and is credited with bringing the art form back into the spotlight with a new sense of elegance and sophistication.
Sébastien Tellier saw her dancing once on one of his tracks during her show at Paris' Crazy Horse, and he decided to compose an album only for her...

Album available in digital, vinyl, CD here or on Bandcamp

A compilation of remixes from her album, "Dita Von Teese Remix", is also available here or on Bandcamp.