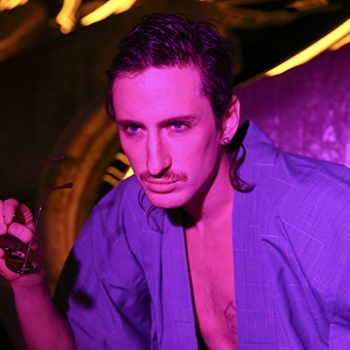 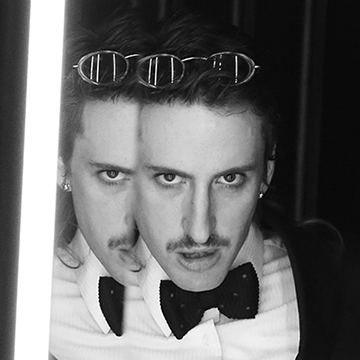 After already spending 2015 opening for m8s TV on the Radio & Tame Impala, dueling guitars live & on record with m9s Mark Ronson & Kevin Parker, touring with his beloved m1s Jack Ladder & The Dreamlanders as well as scoring a featured role in the International production of "In Dreams - The Music of David Lynch" alongside Cibo Matto, Mick Harvey & more, plus generally being LA's hottest gun guitarist (kinda); Kirin J Callinan is back baby, with new facial hair & new solo material for us to learn & sing!

If first album "Embracism" was Kirin J Callinan smashing & gnashing his way into the world, declaring his arrival, still nude & pink & raw & drenched in "primordial ooze" ~ to quote unquote pitchfork.com ~ with a record that was hailed as ~ to quote unquote The New York Times ~ "one of the most unpleasant listening experiences in recent memory, including Yeezus"; then "The Teacher" is Kirin the accomplished songsmith, lookin smart 'n' sharp in a shirt 'n' tie 'n' shiny shoes, reflecting upon lessons learnt, having learnt them the only way he knows how: hard.