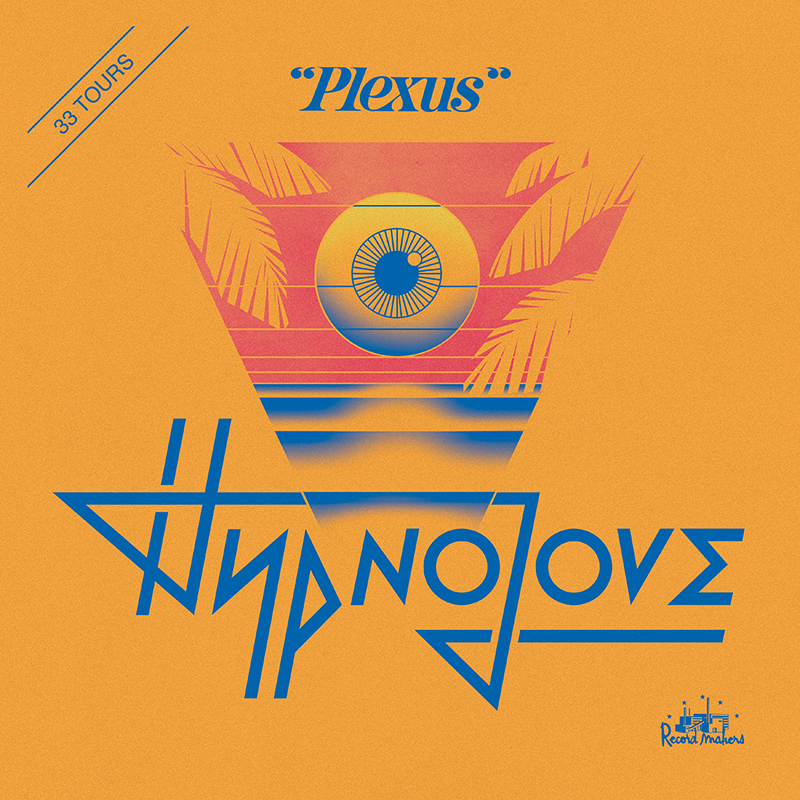 Since their signature on Record Makers in 2005, the three boys from Hypnolove (one French, one Portuguese and one German, as a symbol of the EU that never stops dancing) have never followed any rules and made everything possible to make their fans dance, with no disregard for 80's pop music, considered at the time far too cheesy. Eurodance, italo, sweet & space disco, boogie-funk: all these styles and subgenres that have somehow become respectable and craved by diggers today are part of Hypnolove's sound. At the time, playing this music was triggering nothing else than good jokes and laughs. "When we first started the band, explains Thierry, we were listening to a lot of house music because we were in the middle of the French Touch era and France was all about filtered disco. Because we didn't want to use samples, and because Nicolas is a fantastic bass player, we thought we'd do our own version of disco with a modern pop structure and vocals. At first, people weren't taking us very seriously, including those who were shamelessly stealing old disco loops to make house music. This "cheesy music" image sticked to us, and doing 80's pop music like we were doing wasn't helping really… With time and this new hype around 80's productions, it’s as if we were actually precursors!" After "Eurolove" thirteen years ago, a first LP considered by the band as a thrilling compilation of singles mixing new-wave and italo (not forgetting a poignant cover of Kiss' "I Was Born For Loving You"), Hypnolove was back on stage (and in clubs) helped by genius producer Mickey Moonlight. "Ghost Carnival", their second album was then focused on zouk, exotica music and Italian disco.

While we were left for a while with no news from the band again, Hypnolove came up with "La piscine" in 2016, a sexy French disco-infused banger sung by L'Impératrice coming back as a reminder: Hypnolove knows how to write good frenzy pop songs. "We are used to release one album every six years, jokes Nicolas, but it's not our will! With time, we all moved to a different area of Europe, Henning moved to Berlin and we all have occupations besides our dream job that is being musicians. When we feel like it, we go somewhere and record a lot of songs, listen to them all a few months after and see if they still sound exciting to our ears. There is a huge pile of songs in Hypnolove's vault."
For their third album entirely recorded in a proper studio for the first time, Hypnolove was forced to more coherence in their sound. They decided to follow a clear line: make a 100% French record inspired by the French dance music made in France during the 70's and 80's, when a handful of studio heads were driven by the ambition of conquering the world by reappropriating the emerging new genre that was funk at the time. Slap bass lines, silly erotic hip-hop-ish lyrics, edgy guitar grooves… This new version of funk invented by some French ambitious musicians found its identity under the name of French boogie. "We had Chagrin d'Amour, Pierre Bachelet's early soundtracks, Michel Berger's piano staccato sound but also Inner Life or Chic in mind, explains Henning, the only constraint was to make a 100% French record." "Plexus", "Marbella", "Horizon", "La piscine", "Le triomphe du soleil" or "Sauna"… all these names perfectly sum up the way this new record (sun)shines. At first glance, Hypnolove offers us a fantasy trip on the traces of mass tourism, swimming pools, cocktails, boys and girls in heat… but behind this postcard-perfect landscape, hide some rather bittersweet love stories, sex parties turning into drama, holidays running amok… Hypnolove immerse irony in their diabolically stirring disco songs and also manage to add a few whispered sensual vocals on top of it here and there. "Vintage but never nostalgic!" was the motto. The record also recalls their all-time favorite soundtracks composed by Serge Gainsbourg, Pierre Bachelet, Francis Lai or Vladimir Cosma. "Plexus" is a joyful record, full of irony and sublimated by wet voices dipped into a cocktail of Isabelle Adjani's "Pull Marine" and Corryne Charby's music. A record in which the band dives feet first in the groovy bass lines, the Macumba disco, the "Paris Latino-like" boogie, the disco balls and the luminous dancefloors, the 80's and 2020's… Important precaution: apply sunscreen before listening! It's as if Hypnolove's third record was perfectly illustrating the name of the band, originally found in a 70's erotic magazine's ad for a perfume supposedly "irresistibly attracting girls".

Album available on all streaming platforms here
Available on vinyl, CD and digital in our online shop here

Another single from their new album! 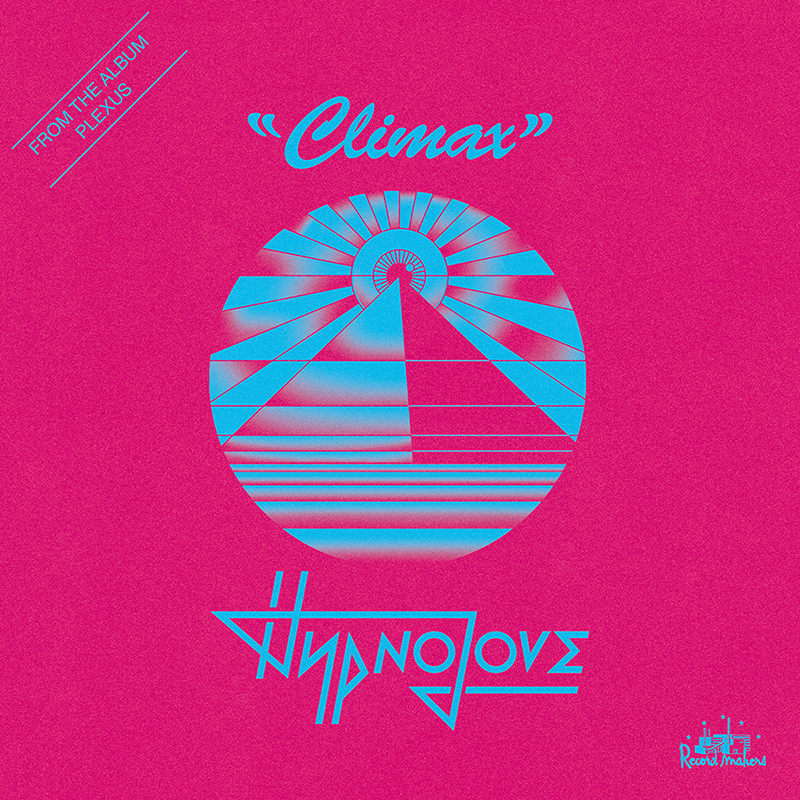 "Climax", or how to perfectly settle the vibe of the record: funky guitars making eyes at us, tempo is slow because it's only the beginning of the day, sun is about to come out and yet, we feel already tired by the scorching heat that's ahead of us...

New single for this Summer! 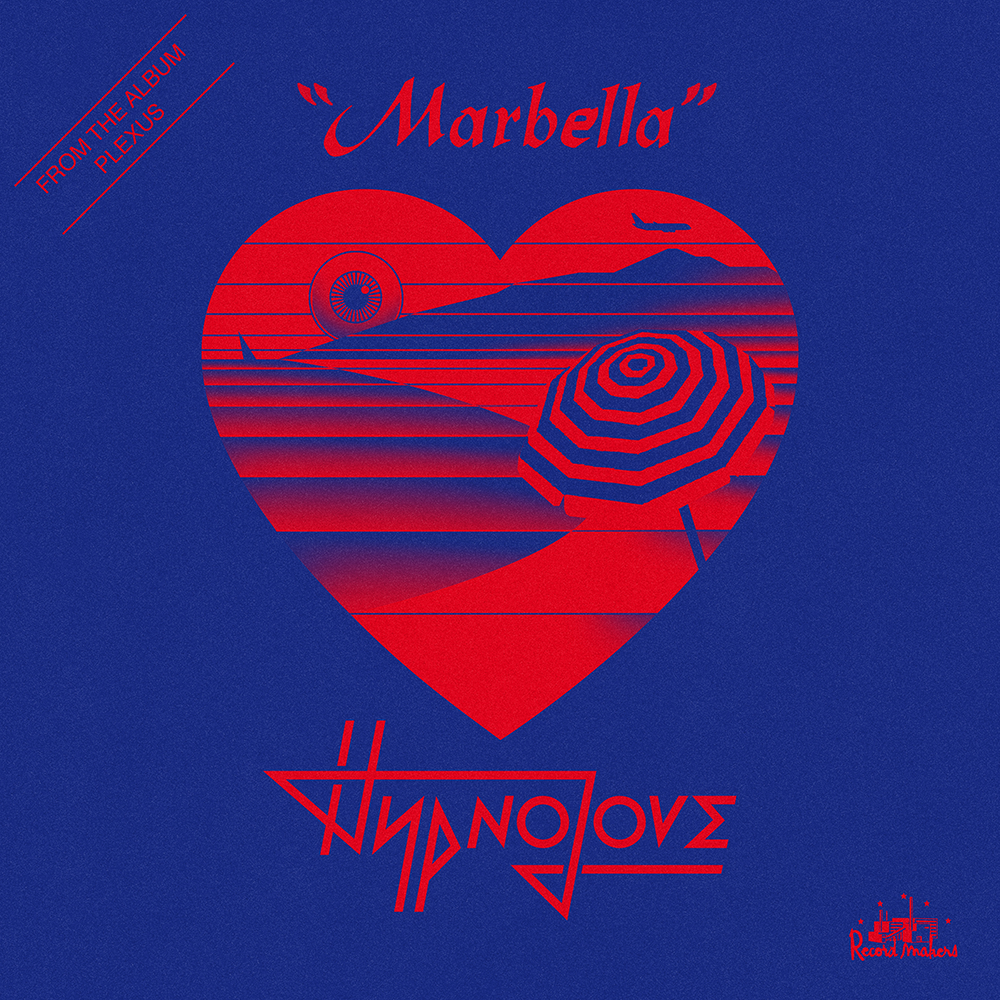 For this Summer of 2019, the new track by Hypnolove takes us to... Marbella. Thanks to their gift to compose unexpected figurative songs, we are propelled into the Spanish beach resort with a backdrop of French boogie. Sea, sex and sun... 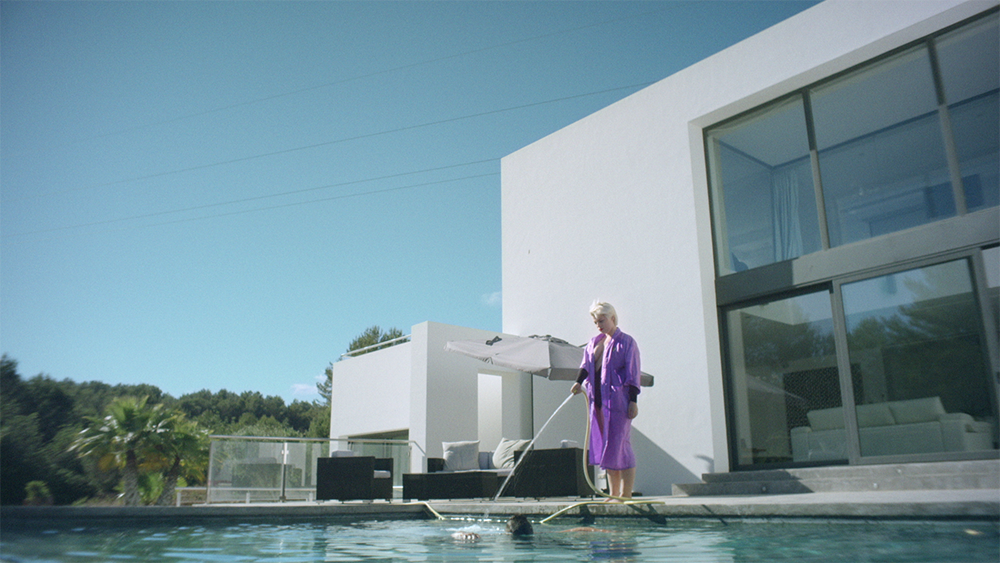 "La piscine" EP available in digital with remixes from L'Impératrice, Voilaaa, Lewis OfMan, and Lucien. And also in flexi disc (2 tracks)! Check it out here! 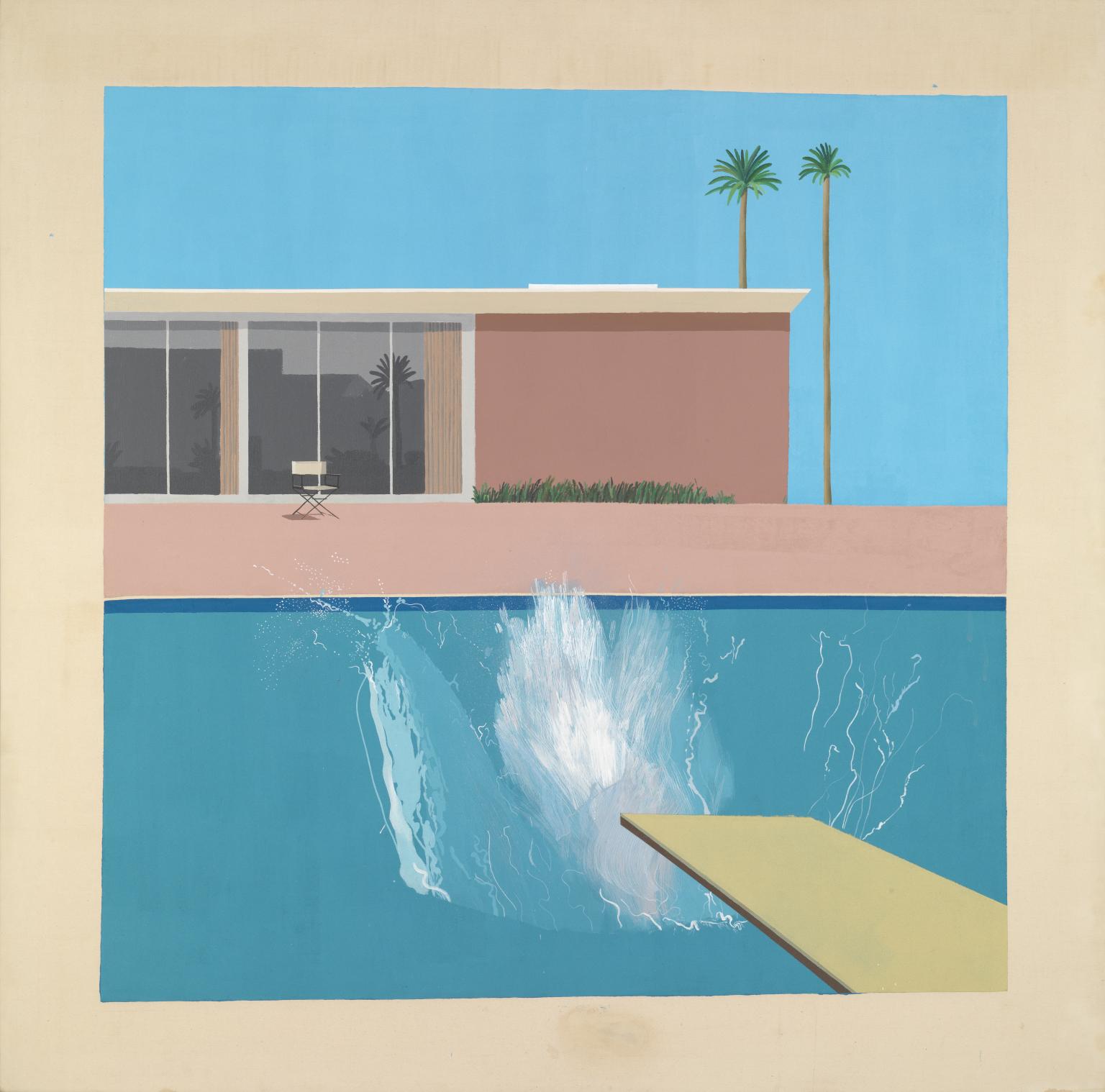 Hypnolove offers you the perfect tape for your holidays and your summer!

Hypnolove is an European trio composed of a Portuguese, a German, and a French. The cross-cultural crew met during the last century in Toulouse, a city in the southwest of France, emblematic for it's savvy of French hits. Their tracks that you never knew you already know: "Mademoiselle" (2005), "Holiday Reverie" (2011), "Beyond Paradise", "Winter in the Sun" (2013).

Their new single "La piscine" ("The Swimming Pool") tells the true story of a breakup, under the sun, by a pool. An idyllic scene for this sentimental drama.
The guest vocalist for the single is Flore from the French band L'Impératrice (who are gaining some interest of their own of late!) who delivers a performance which can remind us the beginning of Lio's career.

Remixes include:
L'Impératrice, pulling in the rest of the band to do an inevitably disco-coloured remix.
Lewis OfMan delivers a fresh perspective, perfect for the hedonistic summer dancers of 2016.
Lucien brings a soundscape touch, and Voilaaa an unexpected afro-influenced reinterpretation.

"La piscine" will accompany some swan dives or cannonballs this summer, but let's hope it doesn't inspire a series of summer breakups instead of summer lovin'.... 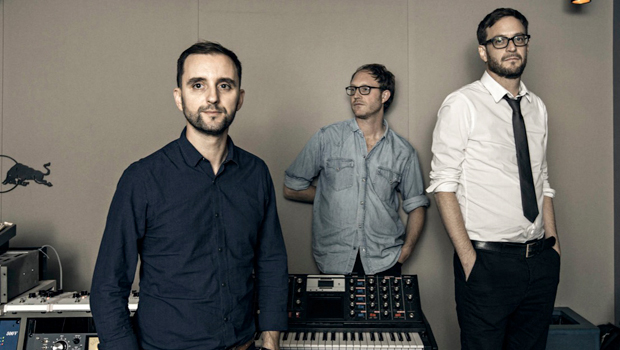 Listen to Hypnolove's fall mixtape, made for their Red Bull Studio Paris' session :

If you read French, check out the interview here